A conversation with the astonishing writer 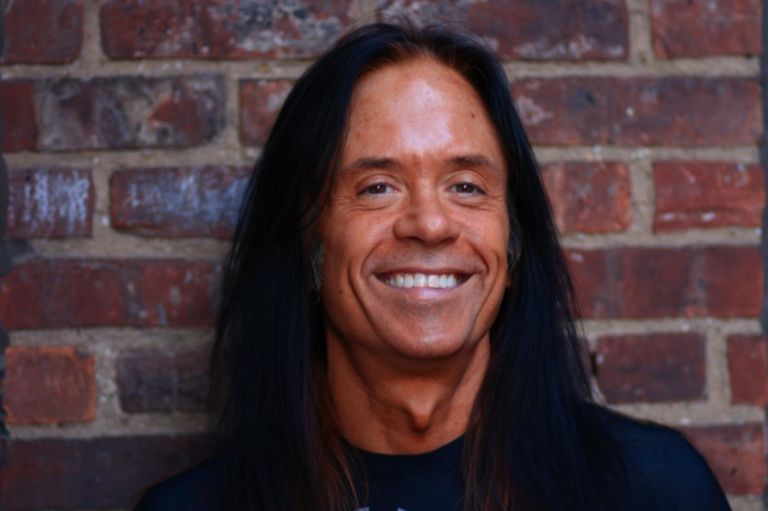 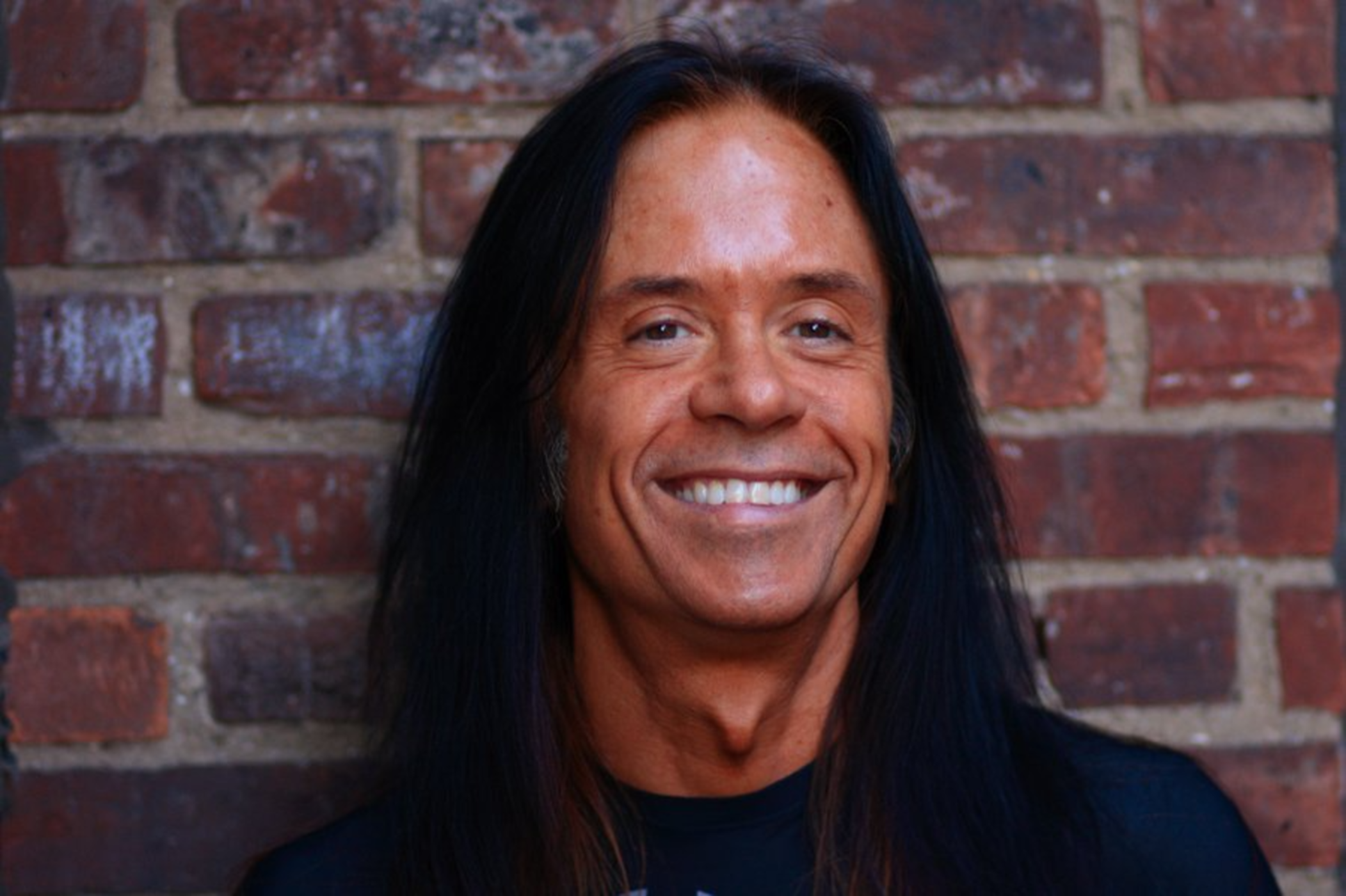 Dan Roentsch, the screenwriter of Soul Work has mastered the art of writing! Screenwriting is sometimes a very tedious job, but this job comes with a great responsibility. It requires researching the story, developing the narrative, writing the script, screenplay, dialogues and delivering it. Dan has done it astonishingly!
Dan, you have a way with words! You’re a wordsmith!! We had such a great time reading through it.
We feel exceptionally glad to have the chance to interview Dan. We sincerely appreciate the time he took to address the questions, and all that it would entail. His writing amazed us.

Educated at Syracuse University, Dan Roentsch spent the 1980’s and 1990’s producing and directing more than thirty plays Off- and Off-Off Broadway in New York City. He currently lives in Manhattan, where he writes and edits “Notes from the Upper West Side.”

With a screenplay, you have a long amount of time to get your vision across. But, the story has to hold the audience all through the read. Dan did this amazingly in Soul Work. We really admire your writing, Dan. The screenplay is very well -articulated! The entire story is a unique experience. At the end, we felt Dan had a magical pen at his home! The way every character was introduced was so unique. Your writing is capable of inspiring a lot of writers! Keep up the good work. We enjoyed the entire writing all through!

Dan, let’s start with some questions.

1. How do you keep your creative juices flowing when you’re working on multiple projects?

There’s no substitute for reading actual literature. By actual literature, I mean Shakespeare, Dostoevsky, Oscar Wilde, Roth, Vonnegut, Nabokov, Thurber, Parker, and many others. Anyone who makes you feel like you’ll never be as good but you had better try. The late, great Christopher Hitchens once said — and I’m going from memory here — “I’ve made my living as a writer. And I think I’ve done well. But then I read Pale Fire and think, ‘What am I doing?'” To keep going you need to have your eye on some work that makes you think, “This is writing. I don’t know what you call what I’m doing.” And then you get to work.

2. Which do you think is more important: plot or character development and Why?

It’s kind of like asking, “Which is more important to a light bulb? Electricity or the filament?” They’re both necessary. In theory, the characters are there to execute the plot. But sure, you can have a plot-heavy story that short-changes character development. And a character study that all but disregards plot. These are both bad choices, in my opinion.
What really determines which is hardest, though, is the origin idea of the story. Was it a plot? Well, you now have to get together some characters — three-dimensional characters — to execute that plot. — And, let’s face it, your original plot idea? You’ll end up rewriting that a few times, too.

The difficulty is reversed if you’re idea is a character or characters. But I think writers short-change themselves when they choose between plot and character. A good story needs both.

3. What made you write Soul Work? What was the thought behind it?

Originally it was a horror story. I had almost completed the outline, when I thought, “This will be the worst horror story in history.” But I really liked the characters, almost as personal friends, so I gave them a plot in which they would suffer conflict, but not of the beheading or eating-each-others’-guts sort of conflict. Even when it was a horror story, my motivation for writing it was to show what it’s like to be a highly-skilled actor bribed to play comic-book characters. How she deals with craft versus comfort, competitors who are not as skilled but quick to sell themselves, and what it’s like to deal with the weird setbacks and breaks that seem to come out of nowhere — as if planned by a supernatural trickster, like Puck or Loki.

4. Do you try more to be original or to deliver to readers what they want?

I write for myself. If others like what I write, that’s good too.

5. When did you realize that you want to be a writer, and what was the first story you wrote as a writer before Soul Work?

I started writing when I was a teenager. I wrote the book and lyrics for a musical produced in my home town, and by then had started to read James Thurber’s work. My first published story was called “The White Pebble,” and was published by the small circulation magazine Greene’s Magazine when I was just out of college. This was a story about someone with no exposure to the modern world trying to understand the deeper meaning in a game of ping-pong.

6. What made you choose the character Kat Lester and Maddy Perrill?

Kat was created to be the serious actor, the craftsman, and Maddy is her ostensible nemesis: a pretty amateur. Maddy, like all actors newly-arrived in the big city, needs all the help she can get. Kat’s main challenge is personal: does she play some cartoon character for a big paycheck, or does she continue doing good work in smaller films?

7. In Soul Work, which was the most difficult part for you to write?

The hardest part for me is always the ending. I have to feel I left this in a way that satisfies me both emotionally and logically. For example, Soul Work has many elements of a romantic comedy, but it doesn’t end like one. The two people we want to be together are not only not together, there’s a good chance they never will be. For me, this ending is all plot work, but it needs to satisfy the requirements of both Kat’s character and Andy’s character.

8. A Midsummer Night’s Dream is a play by William Shakespeare, is Soul Work inspired from that story?

Earlier I mentioned this was originally a horror film idea, and that I threw that original plot out and kept the characters. I really liked the characters, and after a few days cogitating it occurred to me that three of the five central characters had the same dynamic as Oberon, Titania, and Puck from a Midsummer Night’s Dream. So – even though we never hear the names Oberon or Titania – this is who Andy and Dorna are. And, of course, the little girl called “Puck” is an incarnation of Puck. And, as in a Midsummer Night’s Dream, these three characters are all about meddling in the affairs of humans – in this case, Kat and Maddy.

9. This is kind of a more general question. Do you have a writing routine, or does it depend on the project?

The routine is fundamentally the same, or the same in the abstract. I brainstorm, then outline, then write five drafts of the final work. My fifth draft is what everyone else calls the first draft.

10. Tell us, two of your favorite under-appreciated novels?

Great question. The Gift by Nabokov, written in his pre-WWII, Berlin days, is definitely under-appreciated but one of my favorites. For the second I’ll have to say The Master and Margarita by Mikhail Bulgakov.

Thank you for taking the time to share with us about the screenplay and more. It was a pleasure reading about you, and we enjoyed learning more about the experiences.
The information about Soul Work sounded particularly interesting.
We look forward to hearing feedback and please feel free to contact us if you have any follow up questions.

On a personal note, we enjoyed reading your screenplay. Thanks again. Stay connected with the MDIFF Community, because we value your work!